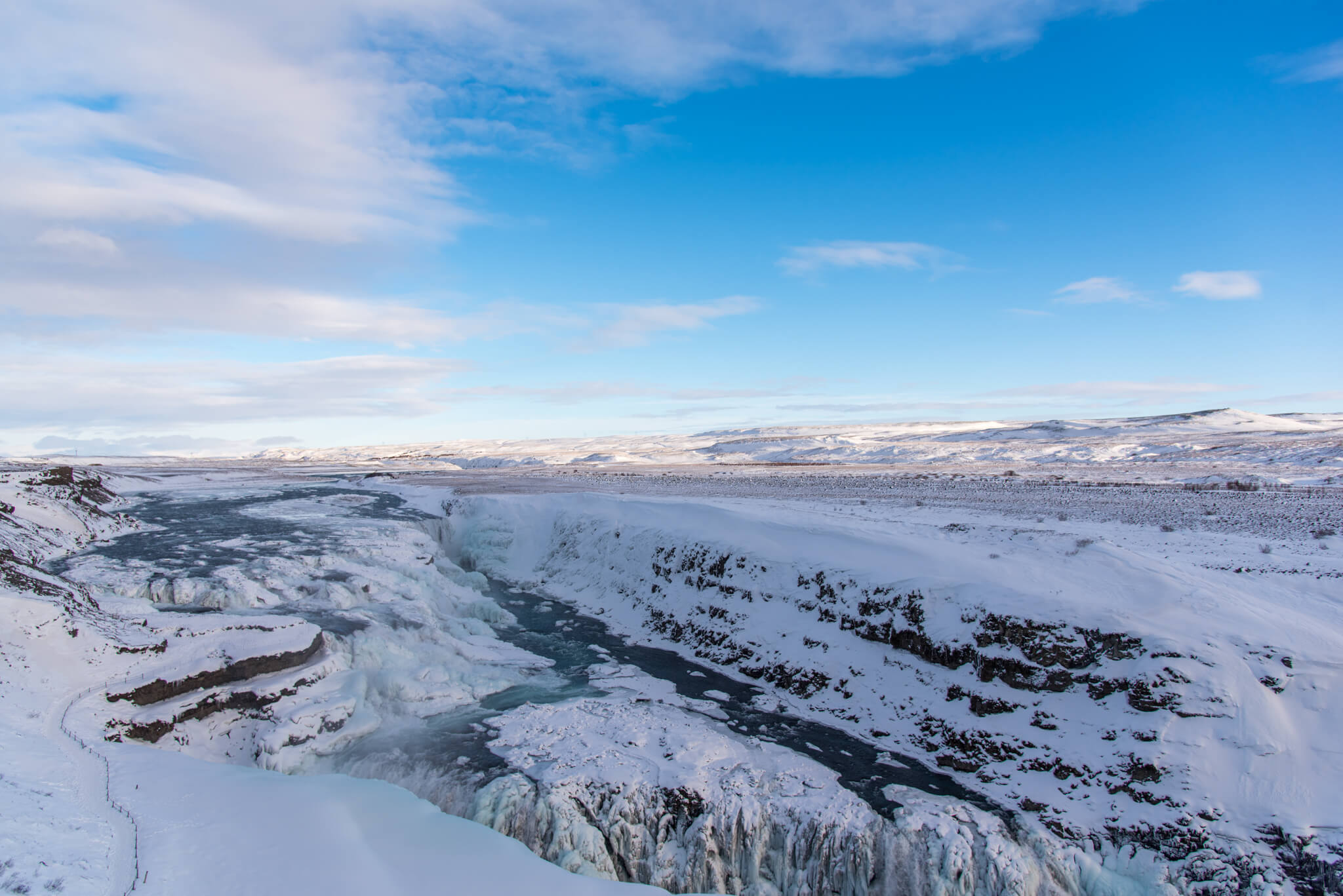 Reykjavik and the ‘Golden Circle’

The next morning, we had breakfast together and then we left for the ‘golden circle’. We didn’t get very fast because we had to stop at the Viking ship with a view on mount Esja. But then it was time to leave Reykjavik towards the ‘golden circle’. One of the most visited sights in Iceland.

Our first stop of the ‘golden circle’ was the geyser Strokkur. On the way we had to drove through a snow storm. It was unbelievable how much it snowed and everything around us was just white. This made it quite difficult to drive because it was hard to see the road and on top of the Icelander were still overtaking us. But after some time we arrived at the geyser and also the weather turned better. It was crazy how the water shouts out of the ground. Around the geyser the ground is completely and it is therefore advisable to buy some spikes (also for other attractions). I thought in the beginning that it was unnecessary but after I fell and destroyed my tripod, we bought some as well. The next step for the day was the waterfall Gullfoss.

The Gullfoss was our second stop of the ‘golden circle’. The Gullfoss is one of the most beautiful waterfalls I’ve ever seen. It is really impressive how the water falls into a deep canyon. Afterwards we had to quite a drive ahead of us to our hotel. In the evening we went outside to see the northern light again. This time the northern lights were much stronger than the night before and they were all over the place. This was really one of the most beautiful things I’ve ever seen.

We continued our trip along the golden circle the next day with a visit to the Pingvellir. 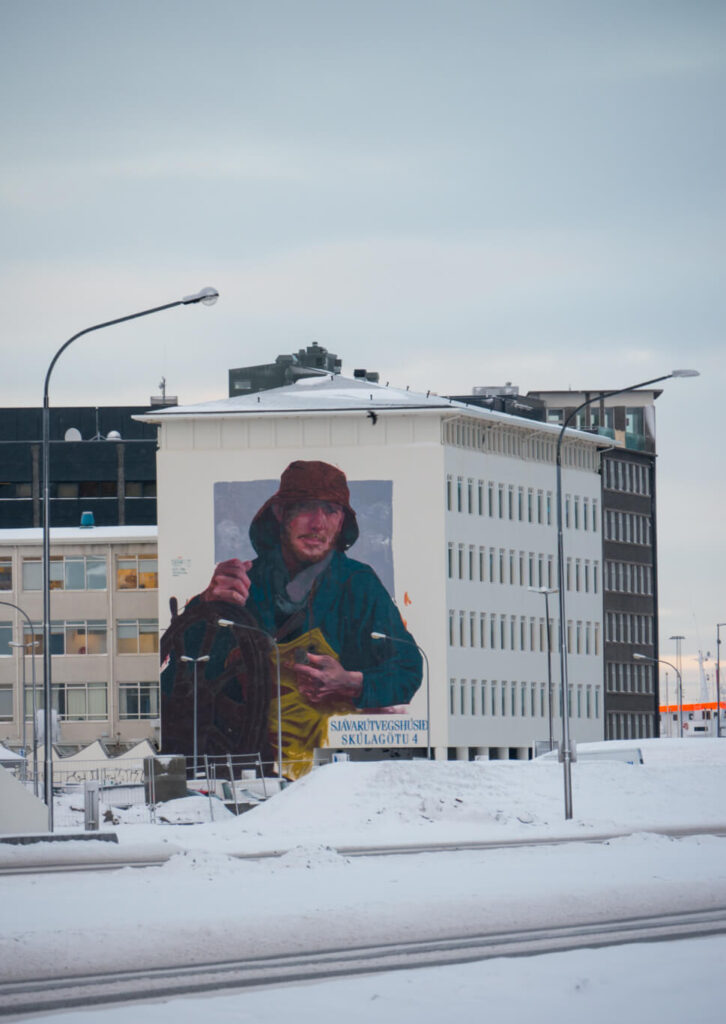 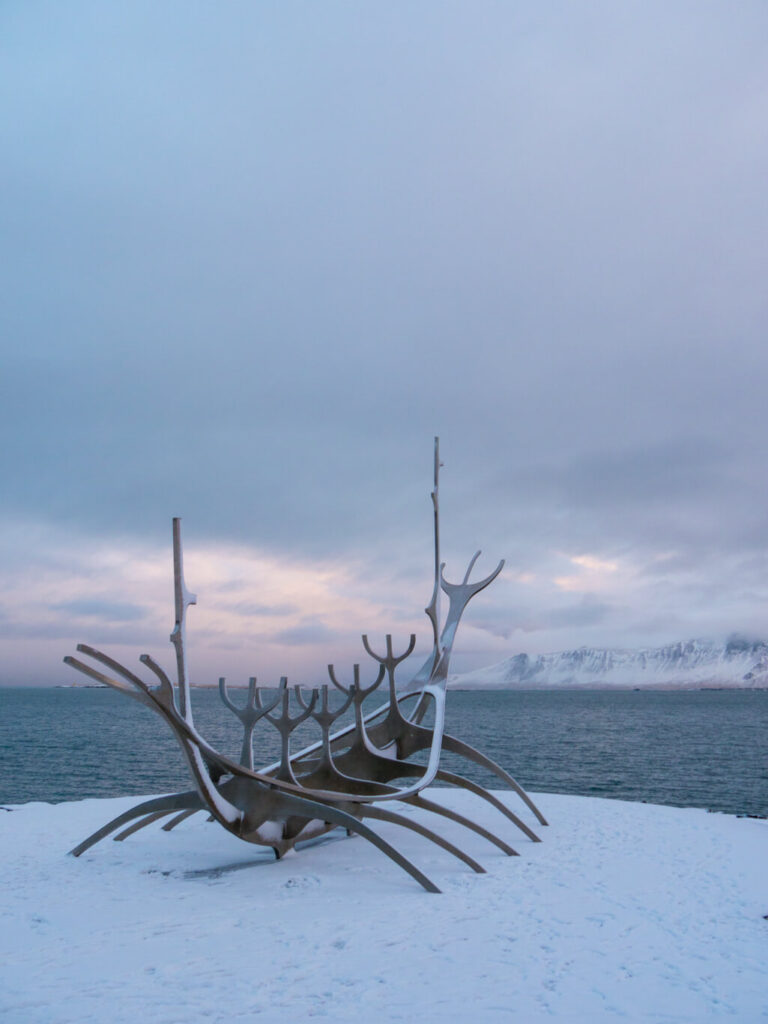 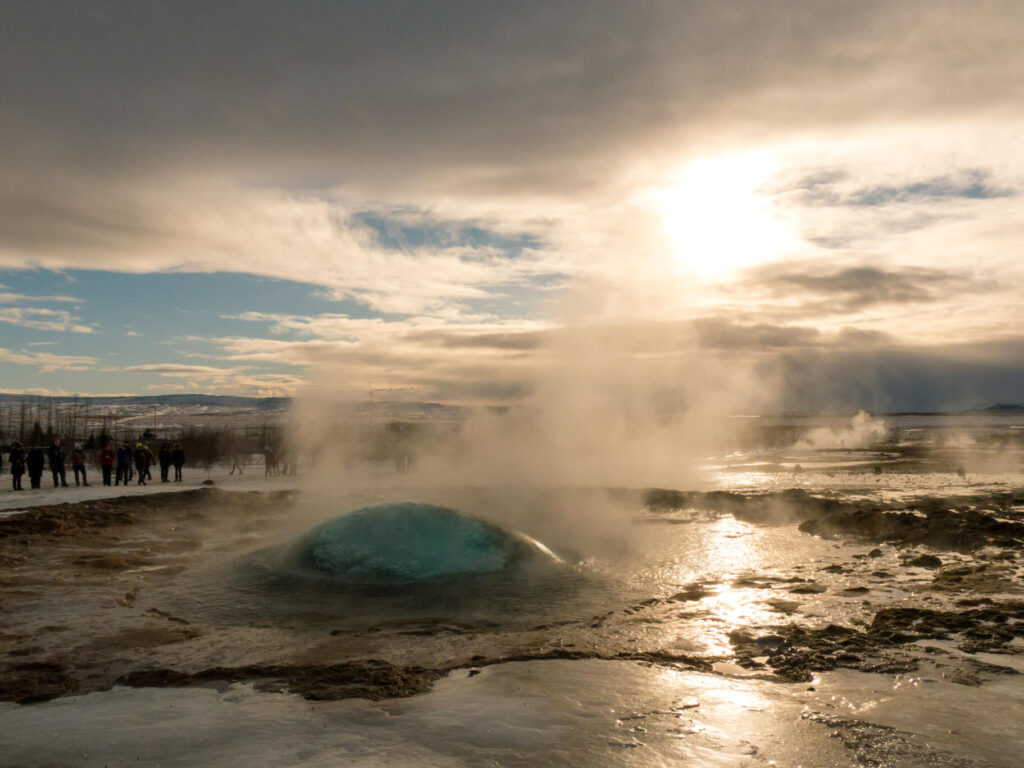 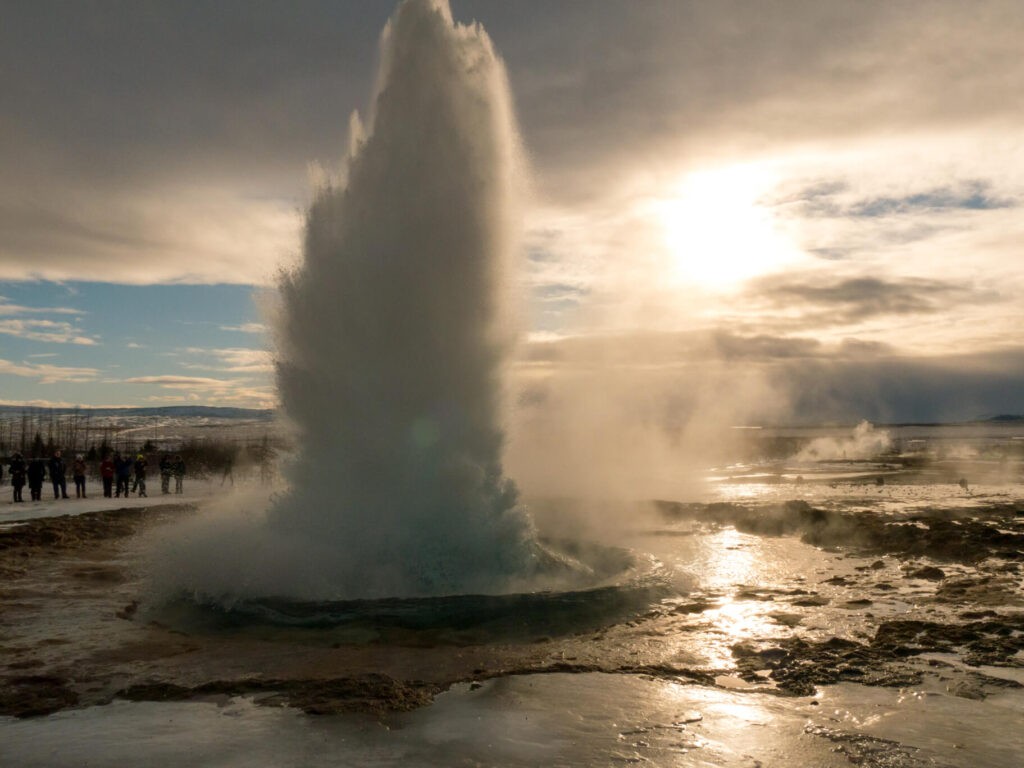 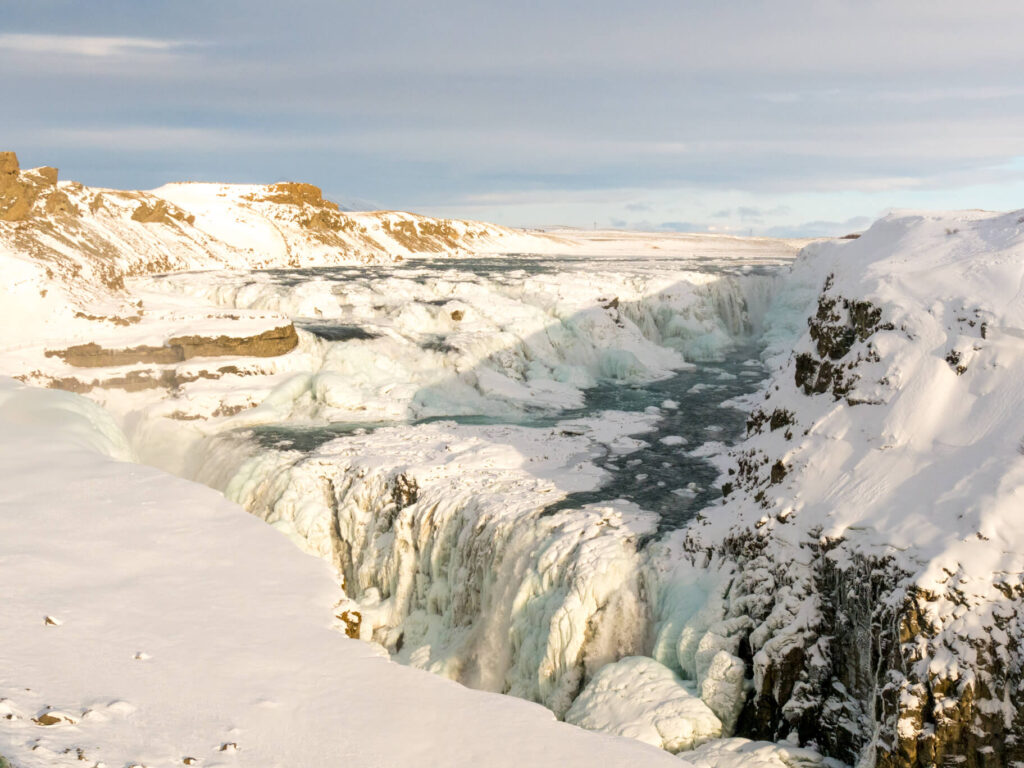 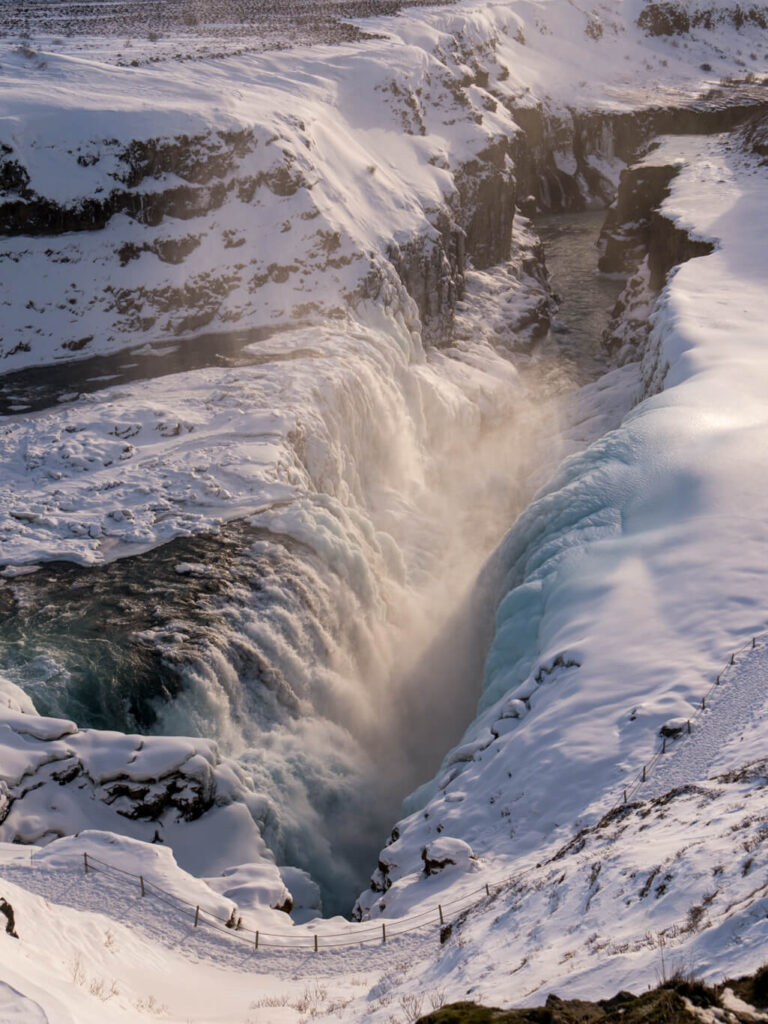 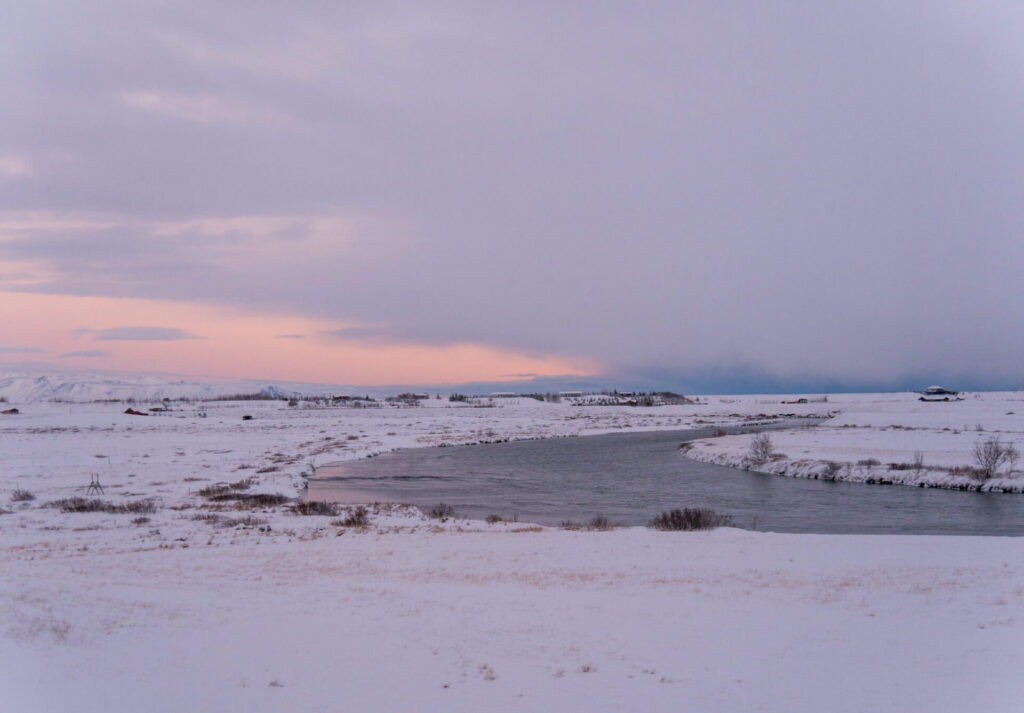 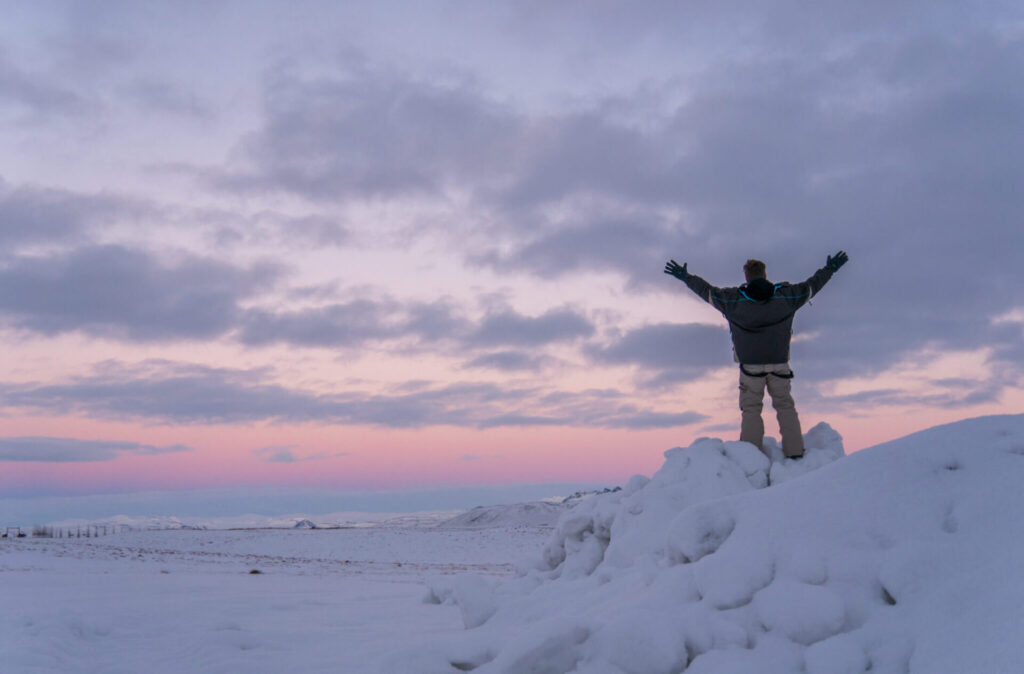 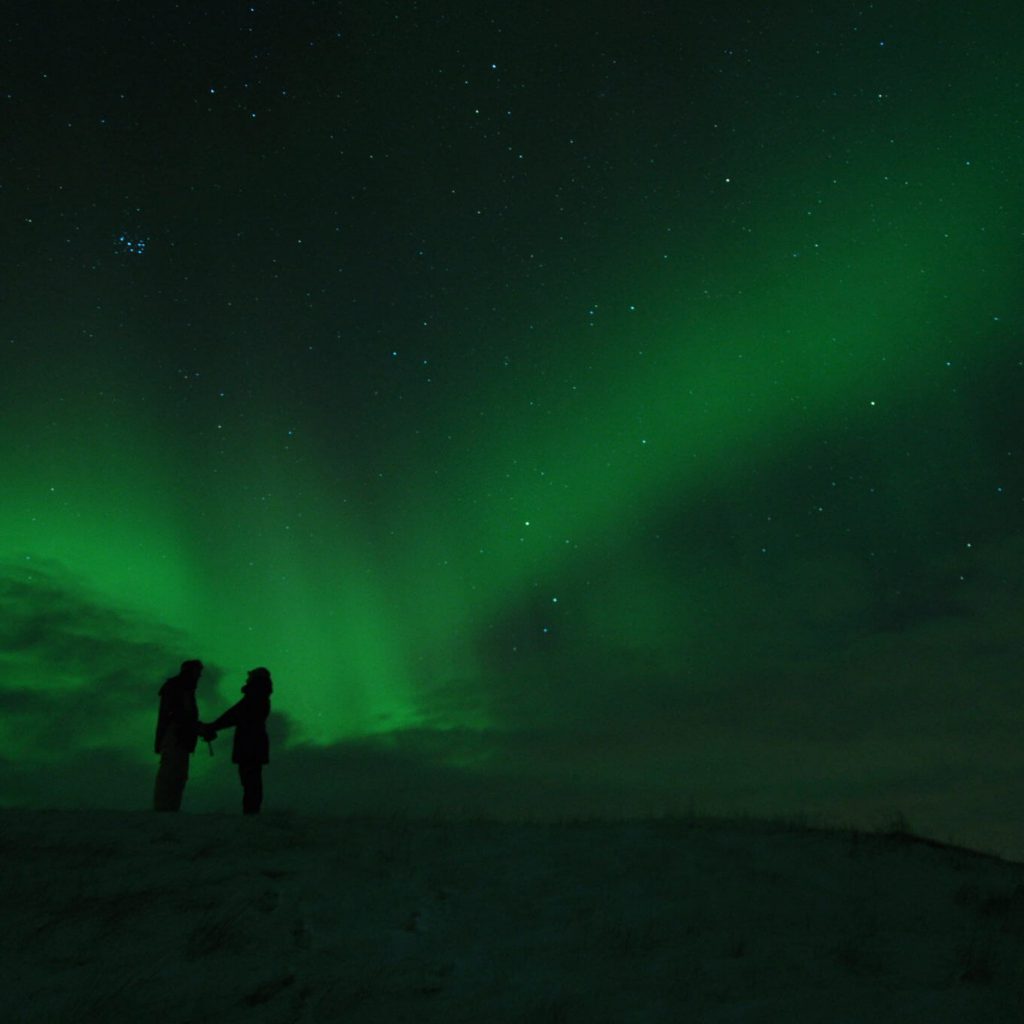 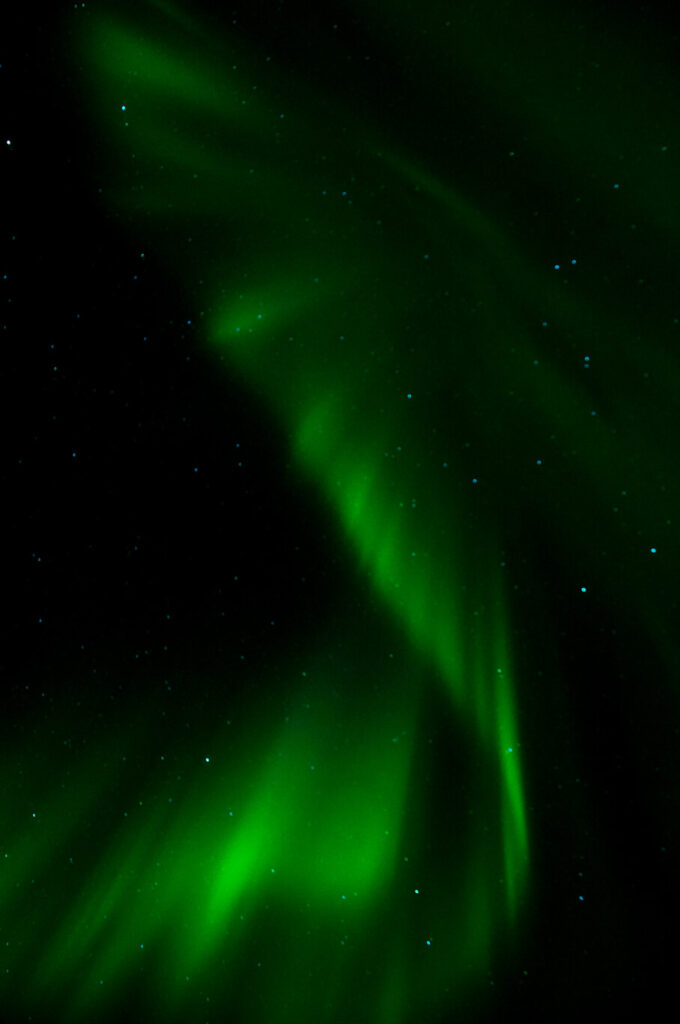 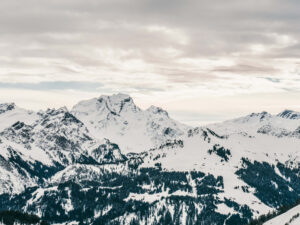 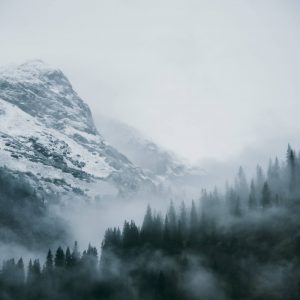 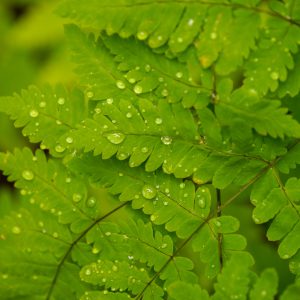