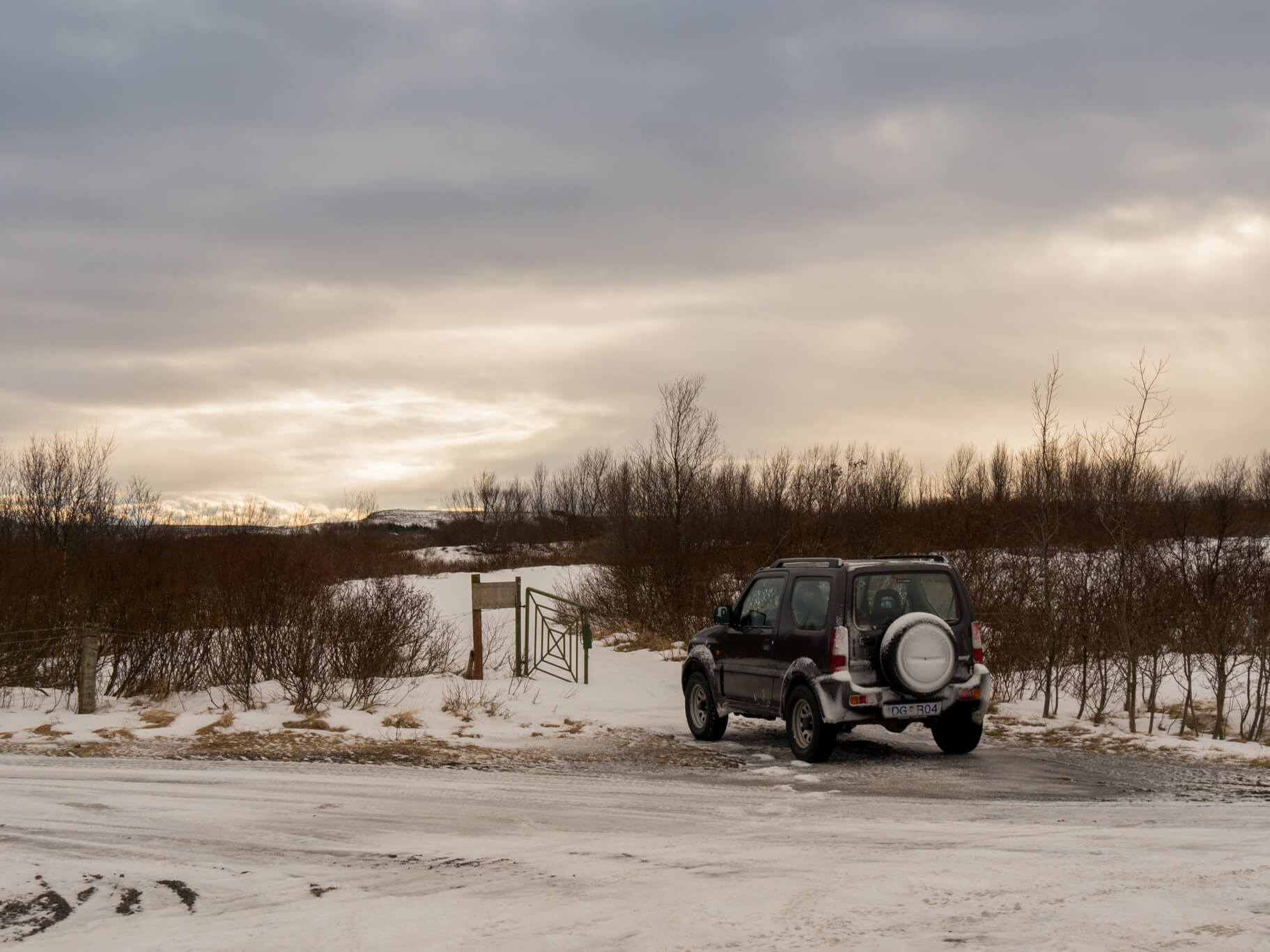 From Copenhagen we flew to Reykjavik. The flight was pretty late at night, so it was already getting dark outside, which was pretty lucky for us. Just before Reykjavik we saw a white shimmer at the horizon – northern lights! And we have not landed in Reykjavik yet. But the northern lights were pretty weak, we only could see the popular green of the northern lights on our camera due to long exposure. After a three-hour flight we landed in Reykjavik. We were picked up at the airport from the car rental agency and then drove to their office, which was only a five-minute drive away.

What car for a winter trip to Iceland?

We decided to rent a Suzuki Jimny. We rented it already before the trip to save some money. We decided to rent a Suzuki Jimny because we could not find any helpful information on the internet about which is the best car for a winter trip on Iceland. The Suzuki Jimny was the cheapest 4×4 and with a 4×4 we should be safe even if the weather turns bad, which turned out to be the case. With the car we could easily drive through a snow storm on the second day but almost for the rest of the week we were really lucky with the weather and the road conditions of the main road were really good. It would have been possible to drive with a normal car as well but we would definitely recommend to rent a 4×4 to be prepared for bad weather conditions.

From the car rental service, it was a 45-minute drive to Reykjavik. We had to stop on the way because we saw again a shimmer at the sky. This time the shimmer was stronger than the one we saw from the plane. Again northern lights! This time we could also see the green of the northern lights with the naked eye and even how they “jump” on the sky. How lucky that we saw the northern lights on the first day. Later that night we arrived at our friend Matthias’ place, where we stayed the night.

From Reykjavik we went on to the Golden Circle and visited the Pingvellir, the geysir Strokkur and the Gullfoss. 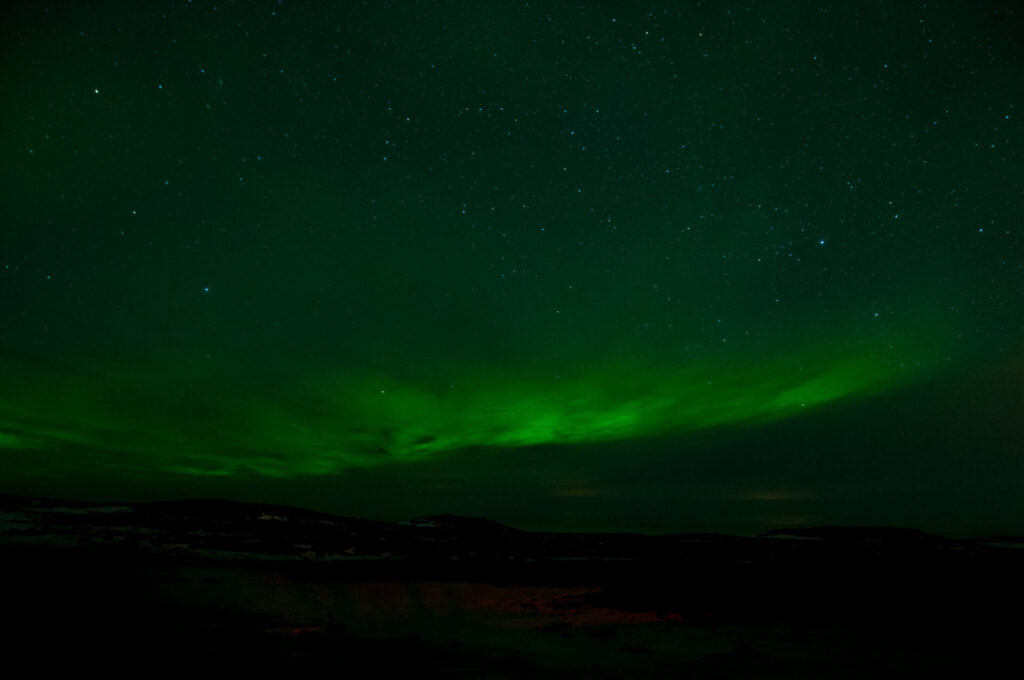 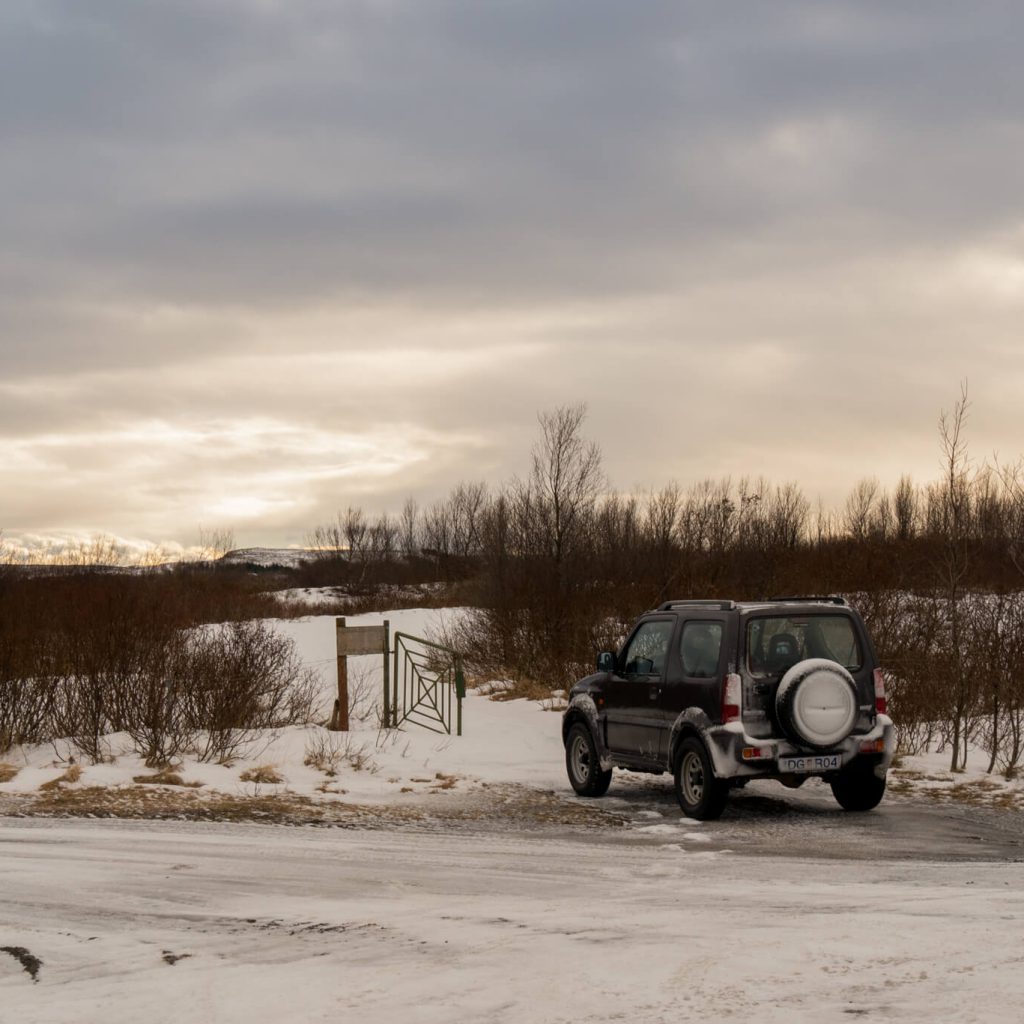 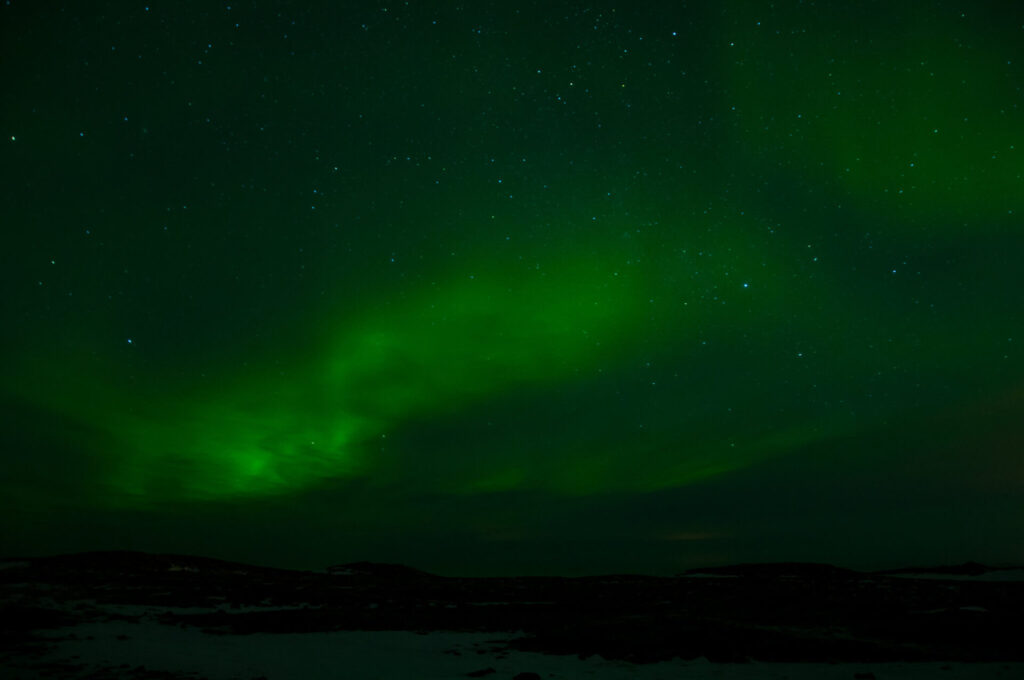 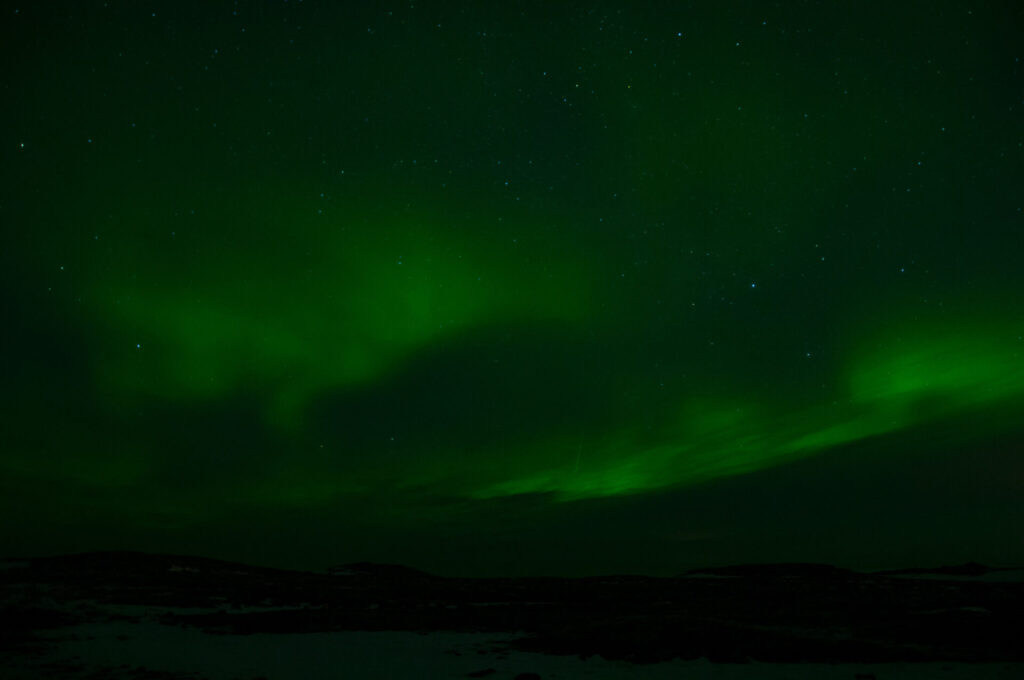 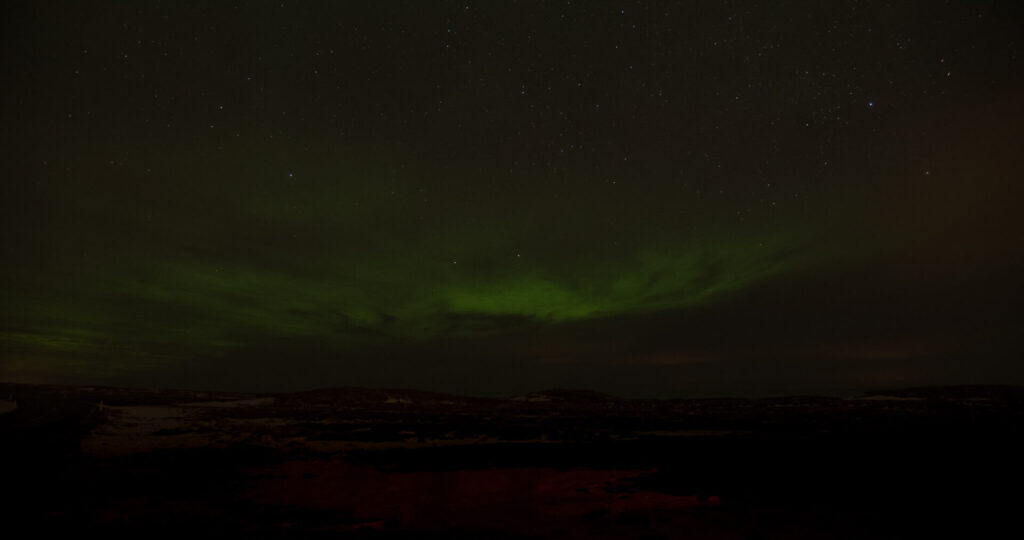 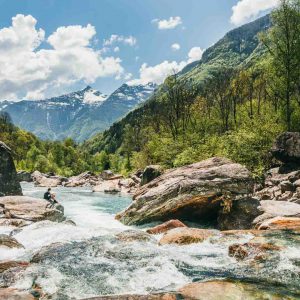 Ticino – Landscape, tours and how to get there 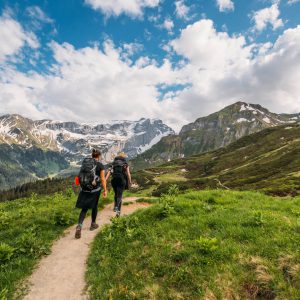 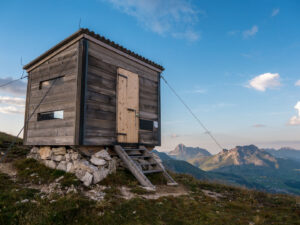 Hiking to the bivouac Lech/ Zürs