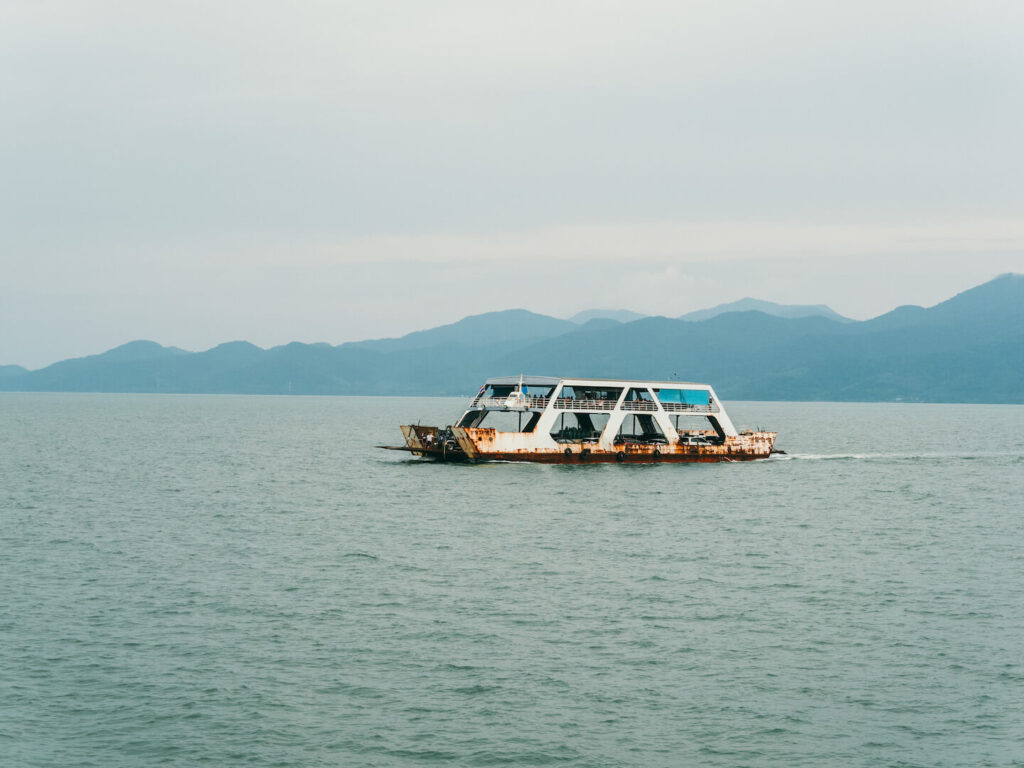 How to get from Bangkok to Koh Chang? Flying is definitely fastest, but unfortunately also most expensive. Therefore, we decided to take the bus.

To get to Koh Chang from Bangkok you first have to take the Bus from the Eastern Bus Terminal in Bangkok to Trat (230 Bat). It takes around 5 ½ hours. In Trat you have to take a Tuk Tuk from the bus station to the ferry port (70 Bat). The ferry from the mainland to Koh Chang costs 150 Bat (return ticket) and takes about 30 minutes. On Koh Chang, we had to take a mini bus to Bang Bao, which took about an hour (1 hour). In total, it took us around 10 hours to get from Bangkok to Koh Chang. Even though you have to change from bus to tuk tuk and ferry a couple of times, it is impossible to get lost, because most tourist heading to Trat, are going to Koh Chang and therefore, the locals know where you can buy the tickets and which busses or tuk tuks you should take.

In Bang Bao, we were dropped off at the main taxi stand from where we were picked up by someone from the hotel. We stayed at the nice bungalow resort ‘Changpura’ close to the beach and with lovely bungalows. Finally, we made it to the beach! 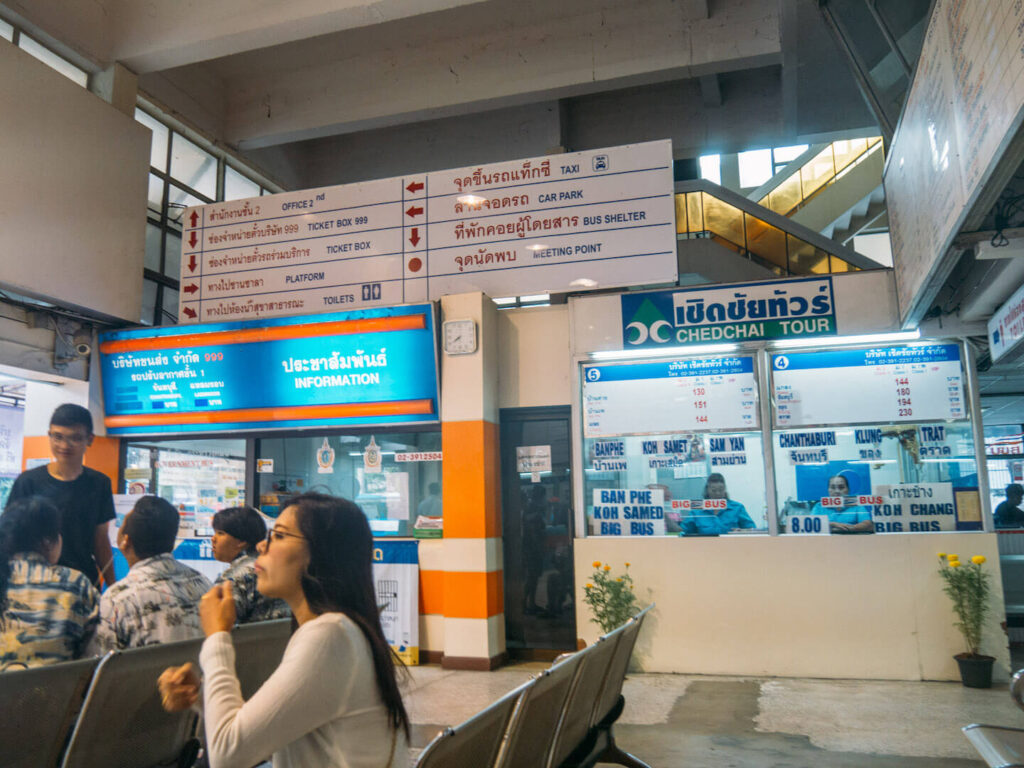 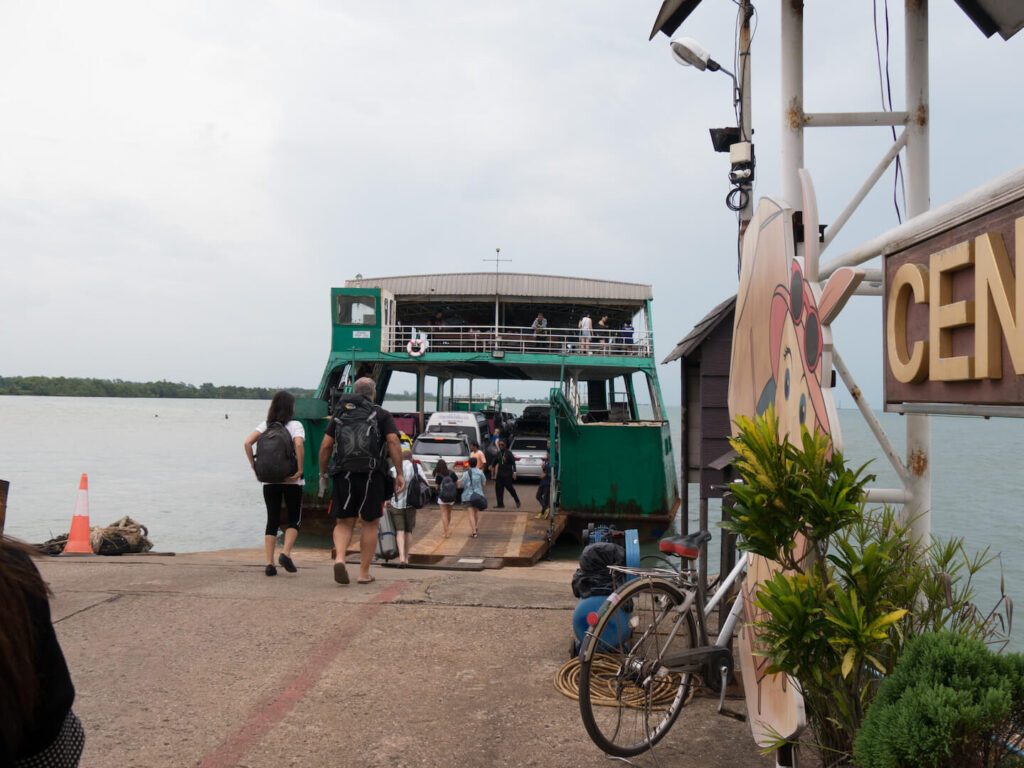 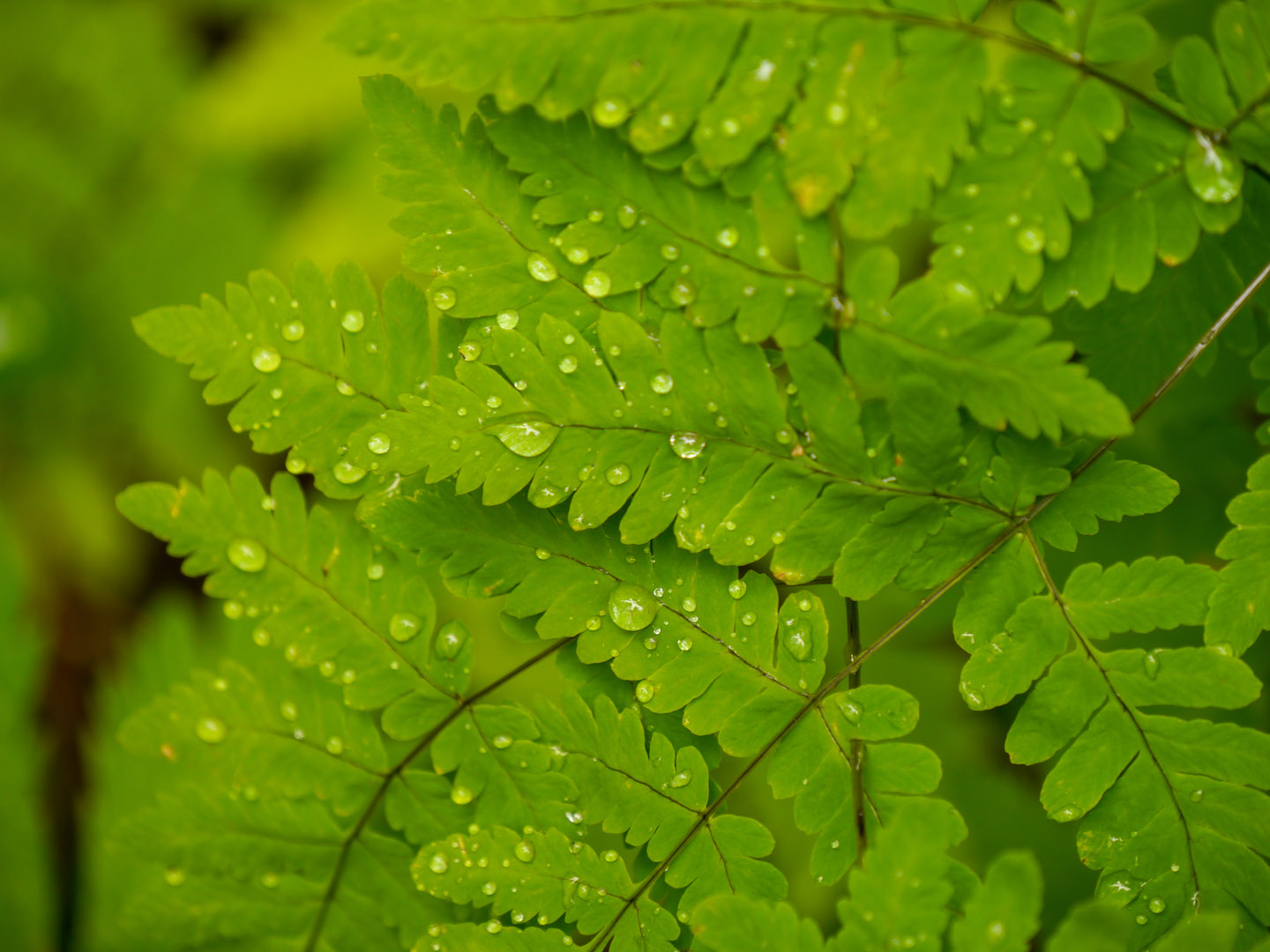 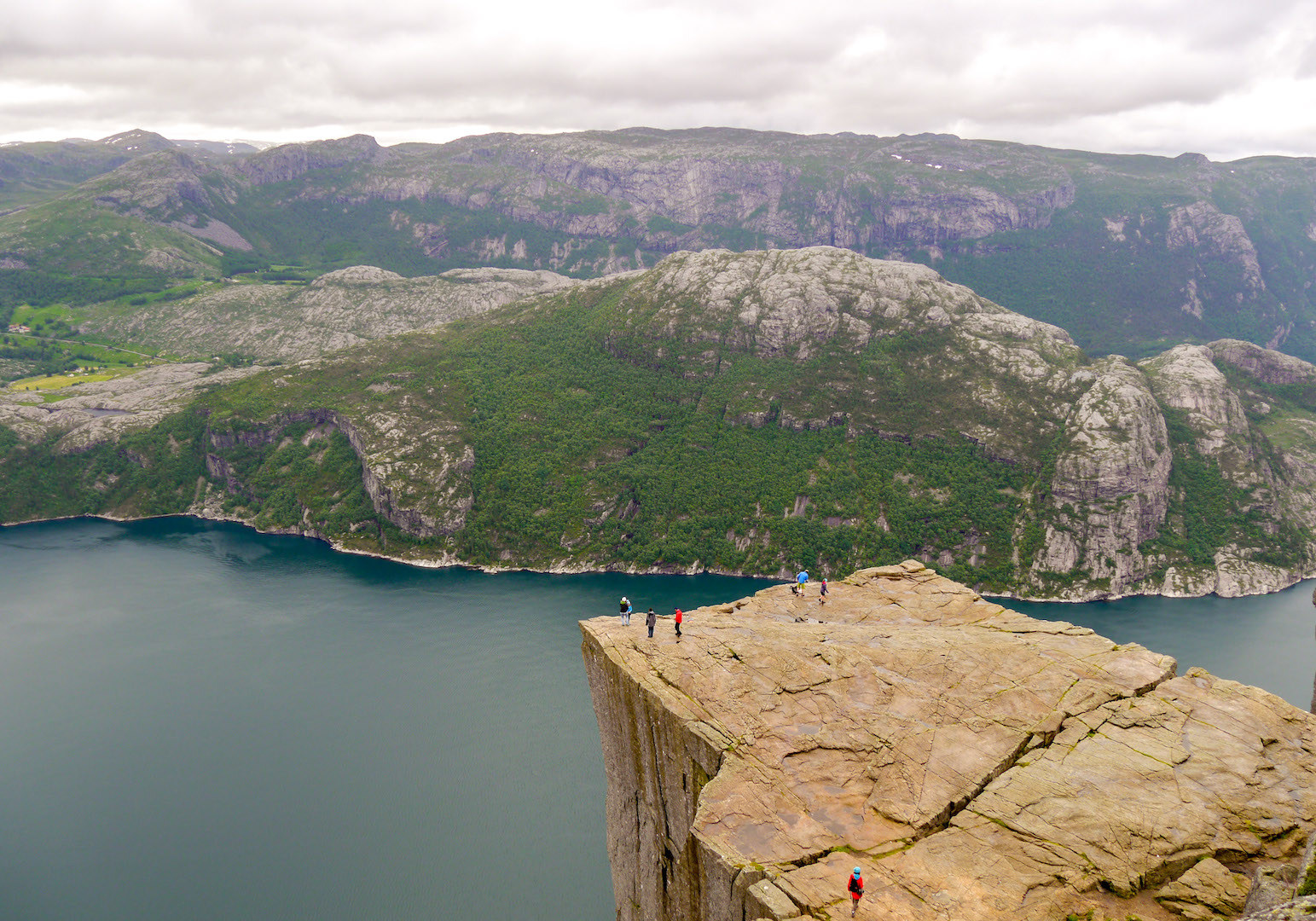 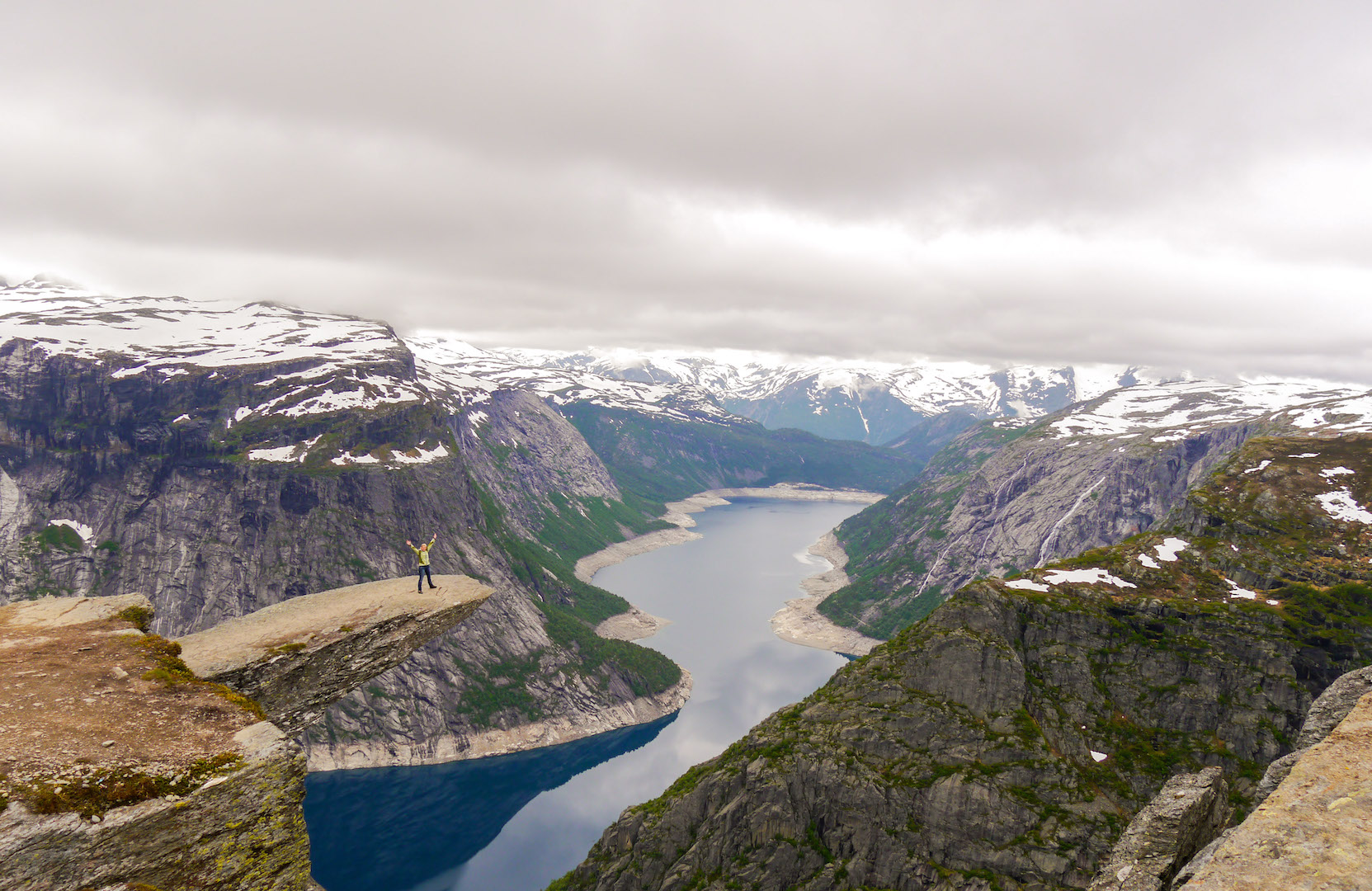